Remember that time when I left New Zealand and everyone told me to keep writing my blog? Well, here we go. Better late than never! 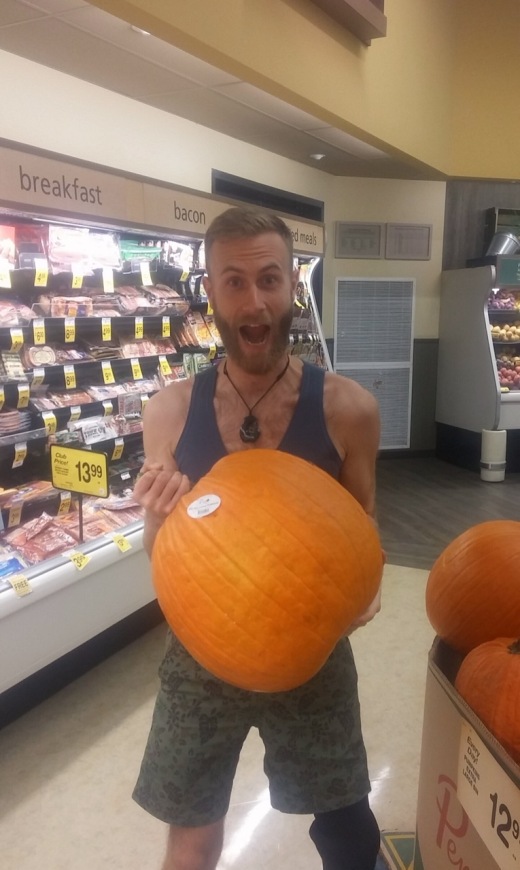 Proof that I am definitely in America, where everything is bigger.

The last couple of months has really flown by. I’m settled in a new country, I have a car, I’m working, I’m married – it’s almost like a real life, except not really. My life still feels so leisurely, like I’m on perpetual holiday, now being paid to enjoy myself. 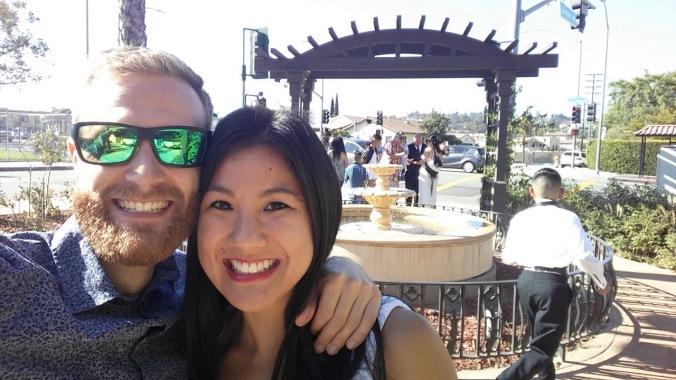 California weather is crazy, is there a drought or something? I think there has been about three hours of rain since I’ve been here. Coming from Wellington where we only see the sun 6 days per year, it’s very easy to appreciate it. It has been hot too, though, with some days in the high thirties. I’ve been glad to have air conditioning in our place.

We  share a house with five others not far from the bustling metropolis, in a hilly area named Mt Washington. Alexa somehow managed to snag a quiet room in this serene area. Surrounded by trees, our only neighbours are the squirrels, hawks, and coyotes. The house is newly built, with a giant kitchen, and wall to ceiling bay windows for taking in the views. 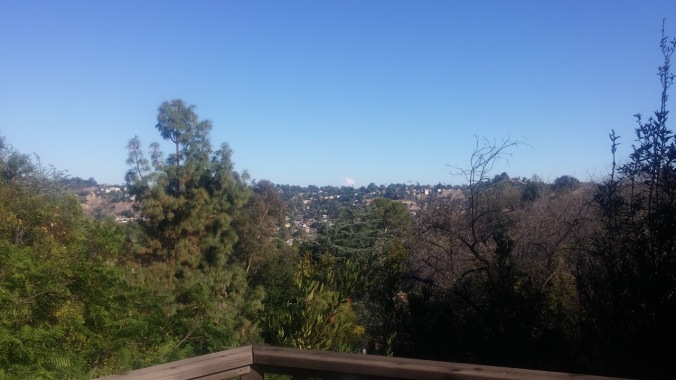 Such a nice green view.

Like a normal person, most of my time is spent working. I’m still working for IQ in Wellington, but now remotely from LA. I take my laptop to cafes, and sip on pint sized glasses of cold brew, it’s quite a different work environment than I’m used to, and probably a very nice way to transition back into working life. It seems amazing to me that I somehow ended up on the other side of the world with a job from week one. One of my favourite cafes, Fix in Echo Park, offers outdoor seating with power sockets to charge your laptop (outside!). Most of the cafes I visit have free wifi, and are happy enough for you to sit and work for hours, only buying a coffee or two. 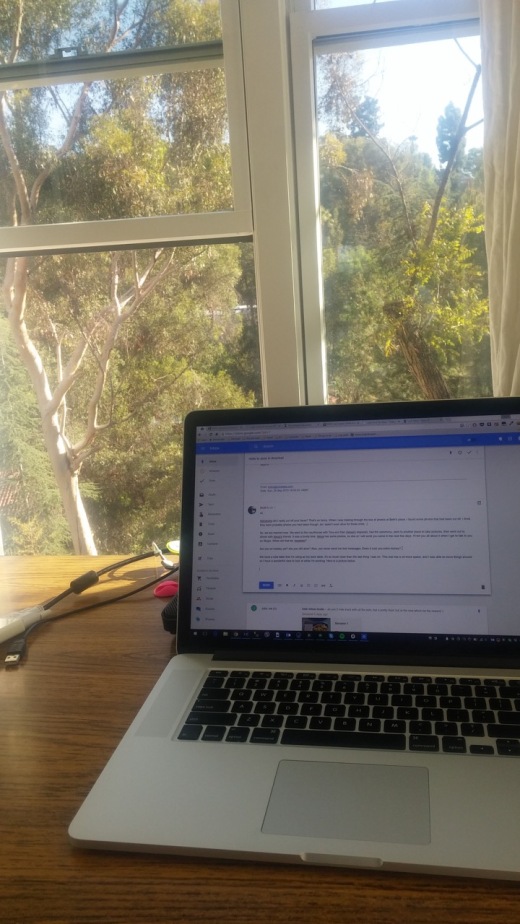 Echo Park is one of the ‘cool’ suburbs in LA. It’s home to a lot of hipsters, and film industry types. Fix is certainly no exception to this, and I’ve overheard some of the weirdest conversations of my life whilst sitting at the shared tables there. Like the guy telling his friends about the women’s pants he’d just scored at “some store called 21 Forever.”[sic] On my first visit there a large man wearing a body length silk robe commented on my Pounamu, showed me his own (from Auckland), called me brother, and gave me a hug. The Americans are so welcoming! 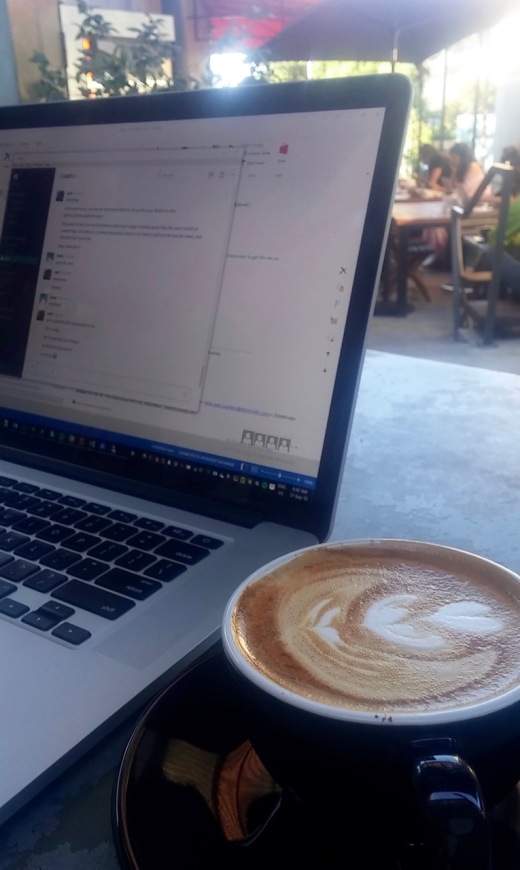 Working away at Fix.

Echo Park is certainly my current favourite place to hang out, and I’ve even joined a yoga group I found on Meetup.com. I go three times a week and do yoga in the park, in front of a beautiful lake. Ducks roam around, people walk their dogs, and the homeless sleep while we move through our Vinyasa’s under the blue skies. I’ve done a little yoga in the past, but now I’m really hooked, with my joints becoming more limber and open with each passing week. 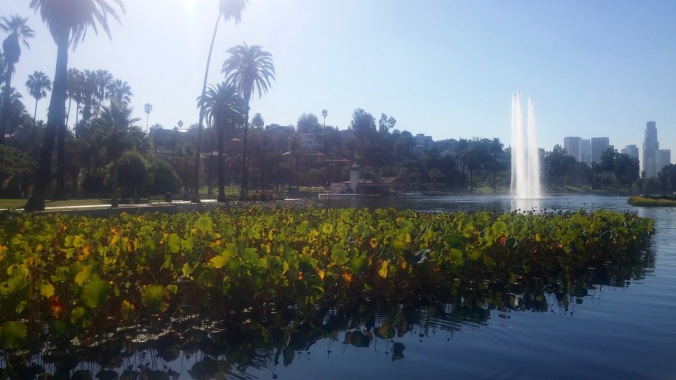 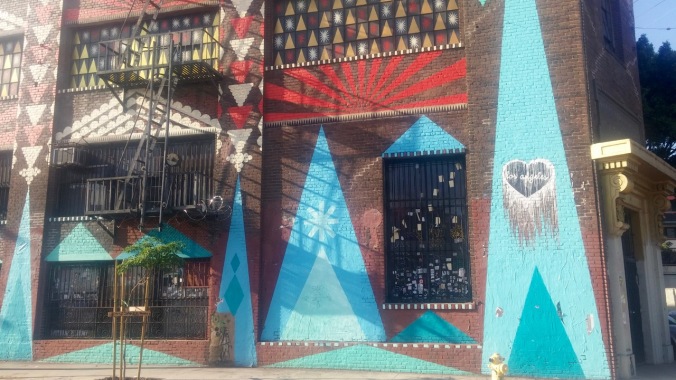 The arts district is pretty cool too.

As a wedding present (don’t worry, you definitely weren’t supposed to get me a wedding present), some of Alexa’s friends gave us a Yama cold brew tower. It’s the most beautiful thing you’ve ever seen, and it makes some amazing coffee. For the uninitiated, cold brew is coffee that has been steeped in cold water, rather than hot. Done correctly, it provides a less acidic taste, with enhanced and more subtle flavour profiles. With the Yama, water goes in the top, and drips down at a rate of around one drip every 2-3 seconds. Check out the Yama in action below. It’s been a lot of fun playing around with different techniques to try and yield the best tasting method. 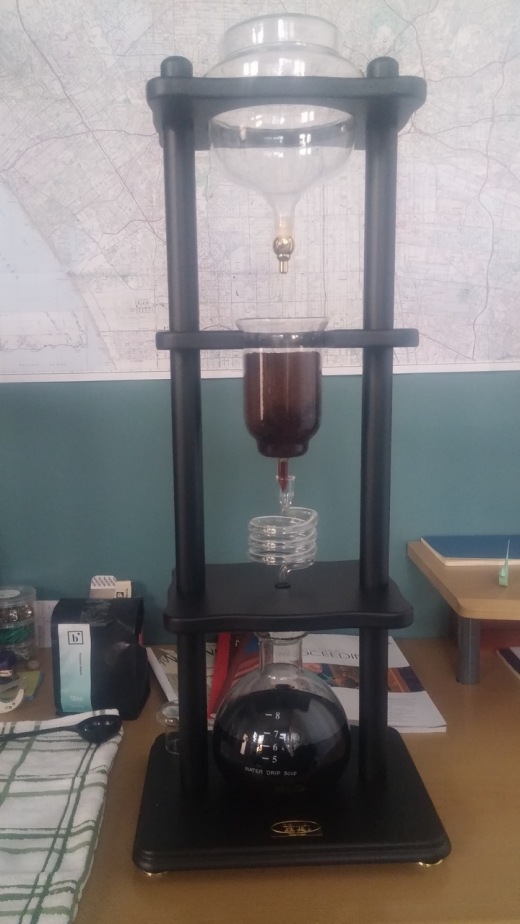 With Alexa studying hard at Med School, I’ve been picking up some medical terms, and learning interesting things about body parts and diseases. At her school they study one system at a time, so one of my favourite pass times has been to watch the entire Khan Academy videos for that system during the first week of classes. Armed with system buzz words, I then proceed to troll her and her friends by asking them questions about nephrons and proximal tubules. 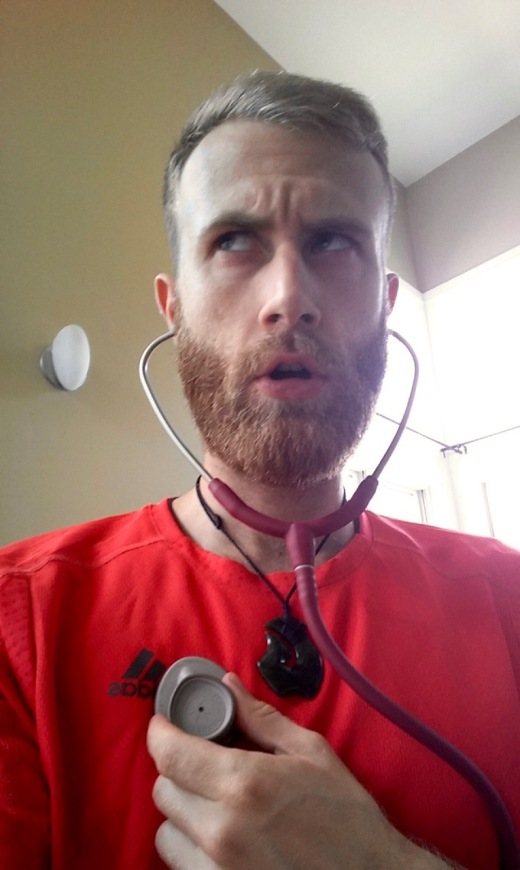 So that is essentially my life right now, exploring a new city and living in leisure. We’ve taken a couple of trips out of town – one to Santa Barbara, and another to San Francisco. We visited UCSB, which is a college on the beach. I just had to go and see what a college on the beach must be like, and it was simply stunning. Below is a picture from the dormitory block. 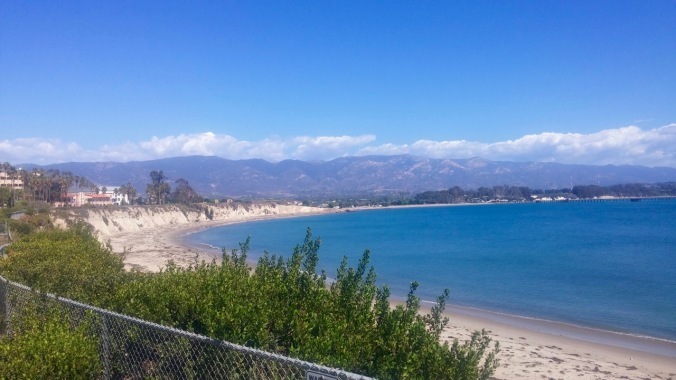 How could you get any study done? 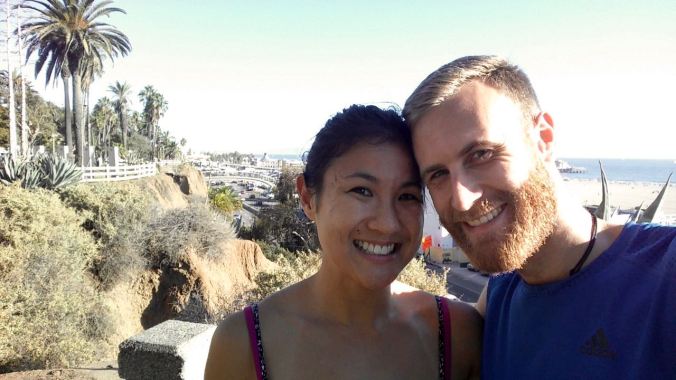 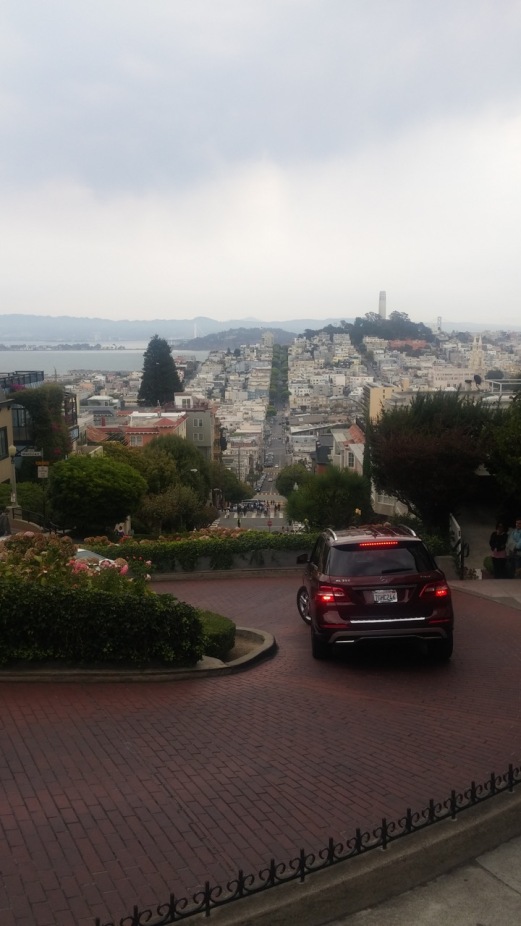 It’s so funny being in and around so many places I’ve heard of, or seen on TV. Tune in next time for America the Weird, and As Seen on TV. 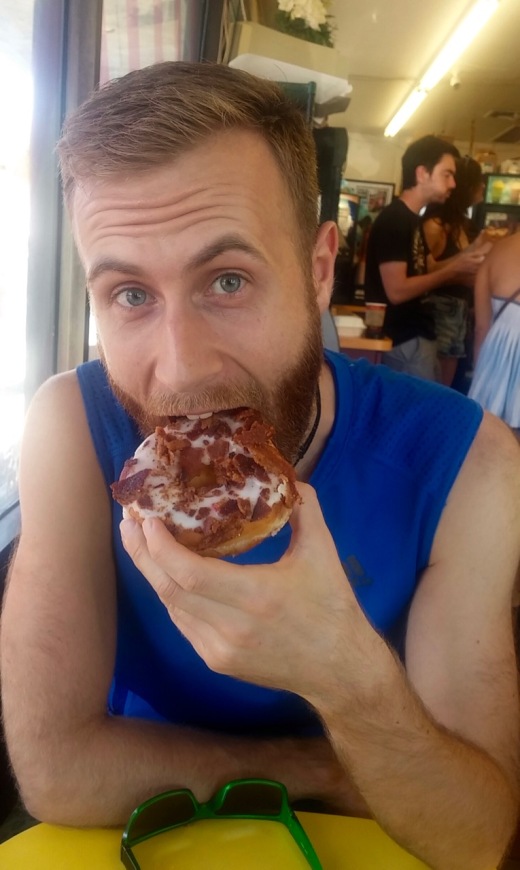 Yes this donut does has bacon on top of it.

5 thoughts on “The American Dream: 21 Forever”