10 days ago I moved out of my house. It was exciting and exhilarating, with undertones of sadness; I guess it’s never as easy as you think to let go of something you worked so hard to achieve. After spending the past month getting rid of virtually everything that I own, moving was kind of a breeze this time around. I’ve rid myself of a mortgage, a home, and all the things required to fill it. A lot was donated to charity, friends and family, with some bigger ticket items being sold at rock bottom prices. All in all, I feel a lot lighter than I did one month ago. There’s been something very liberating about cleansing my life of material possessions, I’m so interested to see how I feel about that a year from now.

There was of course one thing that was very hard to let go of, my cat, Boots. I never actually liked ginger cats until I picked him up in the SPCA and he started purring and licking my nose. It was the start of a special relationship which saw him sleeping in my bed every night (with his head on the pillow, thinking he was a human), running up to greet me every day after work, and randomly attacking me when it was raining outside. He’s quite the character, and I was fortunate enough to have a few offers to house him. 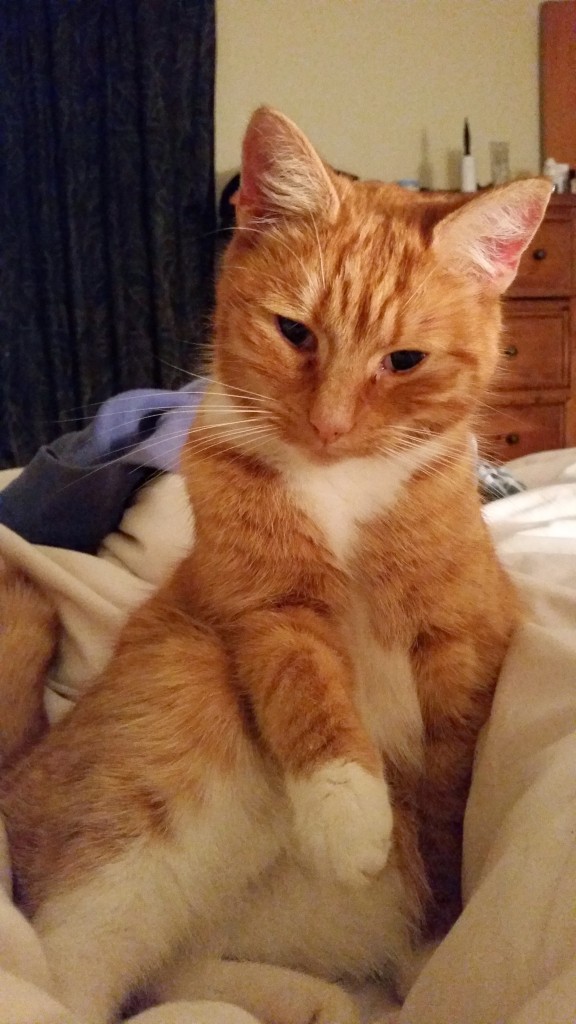 When I take the mortgage, rates, insurance, upgrades and income received (from renting a room) over the past three years, it’s double what I guesstimate that I would have spent if I were renting a place for the same period. Simple math would suggest that renting would have been better, but with the improvements to the house and capital gain, I actually walked away with about 80% of what I put in. Would I have saved this much money without the house? Possibly, but probably not. Having the mortgage meant I spent a lot less money on clothes, takeaways and going out. And I generally didn’t buy random things that I didn’t need (like a new car). As for whether or not I’d do it again… Time will tell. At this point I would say ‘maybe’. If I were to do it again, I would put more thought into how much I could rent the house for if I did not want to live in it.

So now that I’ve sold my house, quit my job and let go of my possessions, I’m in a sort of limbo period between old life and new. I still go to work every day, drive my car around, drink nice coffee and go to the Sunday market with my mum. But really I only have 25 days left of work, and 32 days before I get on a plane to LAX, to see a certain someone. The current chapter of my life will soon be coming to an end, and my new book is only a month away. I’m crazy excited, but I’m going to enjoy my last few weeks living in Wellington; I’m especially looking forward to eating a lot of fish and chips, and drinking a lot of nice coffees.

Here’s a photo of Boots and I pretending to be cats.

4 thoughts on “Growing down”